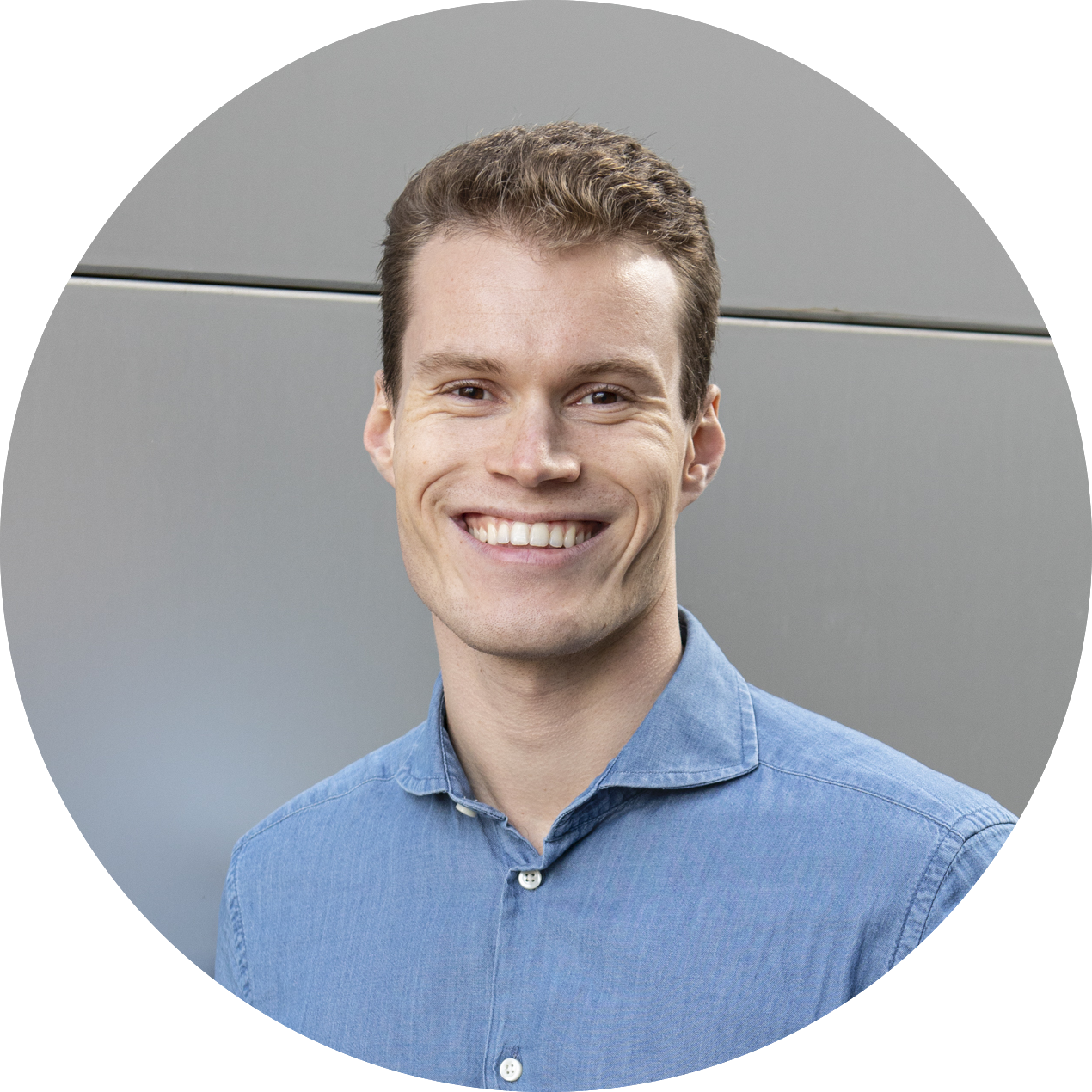 According to Wikipedia leadership is described as “a process of social influence in which a person can enlist the aid and support of others in the accomplishment of a common task“.

But In my opinion it is so much more. In addition to being able to gather a supportive group towards the task at hand, you can do a lot more. Last autumn I joined a school that educate people into becoming better leaders. By attending to this school I´ve learned quite a bit about leadership and why so many fail miserably. When you say “leader” to someone they create an image in their mind. This image is different to everyone else’s picture. This is self-explaining. But, this picture have a huge impact on what kind of leadership this person will practice. Will they turn towards the left side, to the type of leadership I call A-Leadership. Or to the right and towards F-Leadership. Do they know the difference between a leader and a boss? What is the difference between a leader and a boss? Let´s talk about that before we continue.

Not all people realize that there is a huge difference between being a leader and a boss. The difference is tremendous, for some. I will not set all aside and say everyone are the same, do the same or think the same. But there are some. Being a boss is a state of temporary position. Either in a job or an organization. It is a job, a position. You are put into that role. You stop being the boss when you leave your workplace. This is totally different from being a leader. A leader is not a job. It is not a position. It is not something you leave at your workplace. Being a leader is a personal trait. I once saw a picture that I found intriguing. In a simple way it showed one example of the difference between a leader and a boss.

I really like this picture because in a simple way demonstrate what I personally view as the difference in those two. A leader goes in front and walk amongst his supporters, members etc. instead of standing behind. As the picture shows, the boss sit on a chair and let the people carry him forward, as long as he is pointing the direction. If he was to go down form the chair. What kind of position would he have then? Would the people listen to what he had to say? Perhaps. But I doubt that he would have the same position and respect as the leader who is also pulling the heavy lifts.

Back to where we started. Different type of leadership, and what makes a leader succeed or fail? These are all interesting questions and we see the result of them every single day. At the beginning I mentioned A and F leadership. There is a scale to how much authority a leader can execute. A is on the left side, the side with a lot of authority. F is on the right side with less authority.

What makes the two counterparts so different from each other is how much authority you as a leader execute, and how much you allow the task at hand be discussed by all parts in other to reach the best possible solution. In the military you often see the big man who takes all the decisions and rarely listens to his soldiers. He is practicing the A-leadership with a lot of authority. It´s counterpart F, often goes by the nickname “anarchy-style”. The reason why is because the more freedom you give to people the more they act on their own. In their own interest and do what they please. We live in the 21th century and the individual is in the center. That doesn´t mean that you should go for either A or F leadership. It is not the most effective. The most effective leadership type I am practicing is somewhere in the middle. This may be obvious when I say so, but, people tend to practice before thinking about their action. So giving you a heads up, may be good for you and your associates.

Before you decide what kind of leader you wish to be or become, take into though associates, push them forward, build them and coach them. “A leader, create new leaders”.

Sit down, reflect on your previous actions, decisions and write down your values and positive traits. This will all give you a better understanding in yourself. And it will also help you get a clear picture of what kind of leader you are. But, remember, everyone have their unique way to lead other people. Take that into consideration.